Ilford’s Victorian, Edwardian and contemporary building styles all benefit from wooden window shutters. They add a marked eye-catching classic elegance that makes a home stand out.

Ilford in East London has several green spaces such as Seven Kings Park, South Park and Valentines Park and was once covered by Hainault Forest. Classic older buildings include Valentines Mansion & Gardens, which dates from the late 1600s and was rebuilt later. Claybury Hall and Loxford Hall are more 1800s.

Whether residents of Valentines, Clementswood and Loxford feel it is in Essex or London has been debatable but it is now in the administrative London Borough of Redbridge. Fullwell Cross is in the Barkingside area, while Gants Hill has given its name to a 5-road roundabout. Goodmayes Park abuts the Becontree Estate and Eastern Avenue in Newbury Park was originally a rural track called Hatch Lane.

We only deal in high quality products, from the raw materials and fittings we source to the beautifully crafted wooden window shutters that we install in your home. We originally began life as interior designers, so we know what works and what little details make a subliminal difference to really enhance your living spaces.

Take a look at the types of window shutters on our website and how they might look in each room of your house, including loft conversions.

Then call us for an informal chat. Our design experts will be happy to guide you to ensure you achieve a stylish result that you will be proud of.

Take a look at the images below for inspiration or click here to check out our complete range and imagine the difference shutters will make to your home. 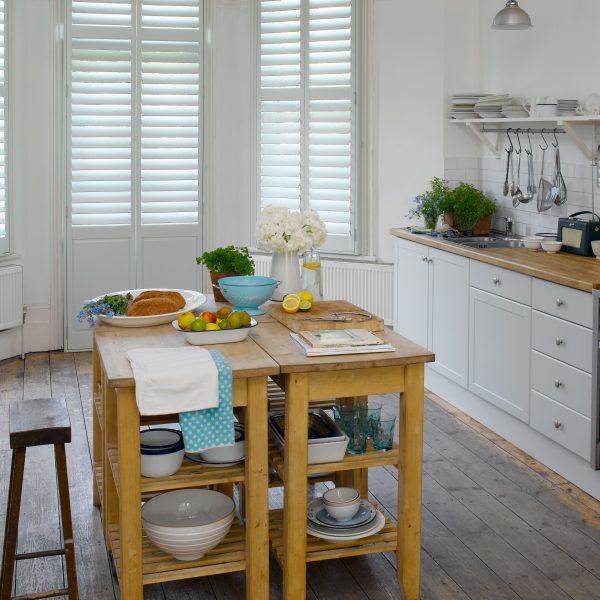 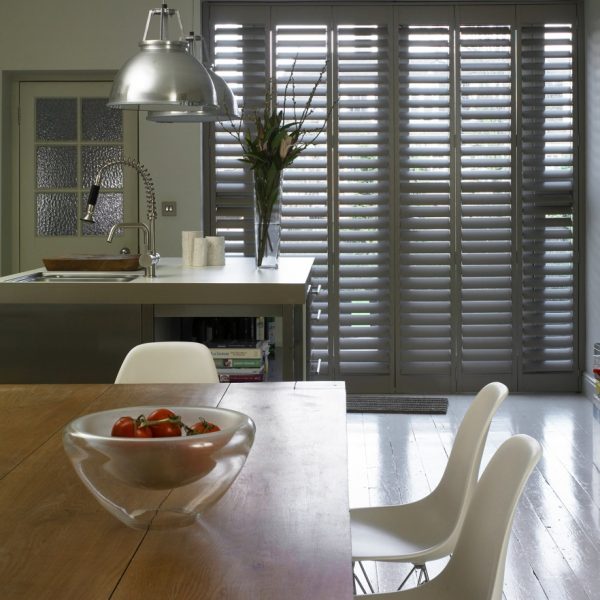 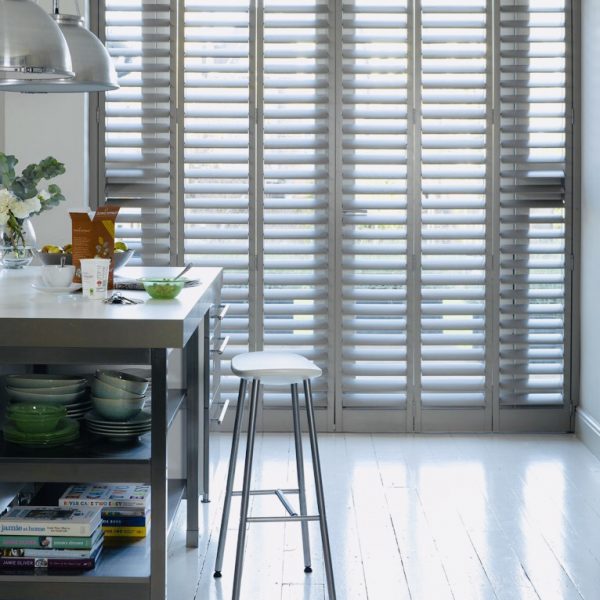 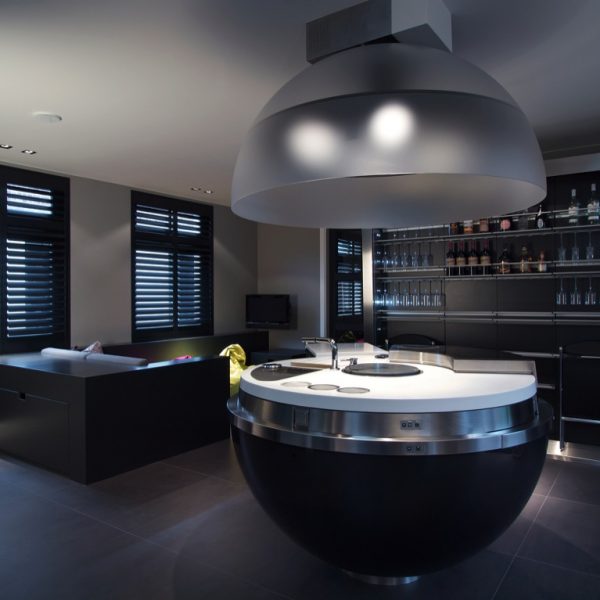 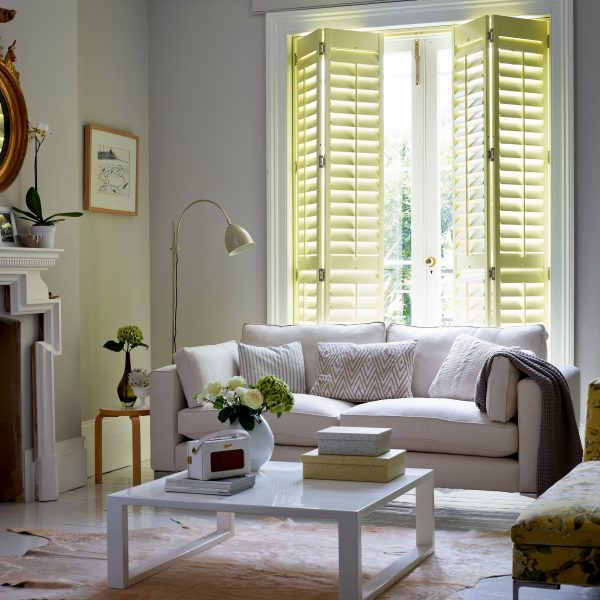 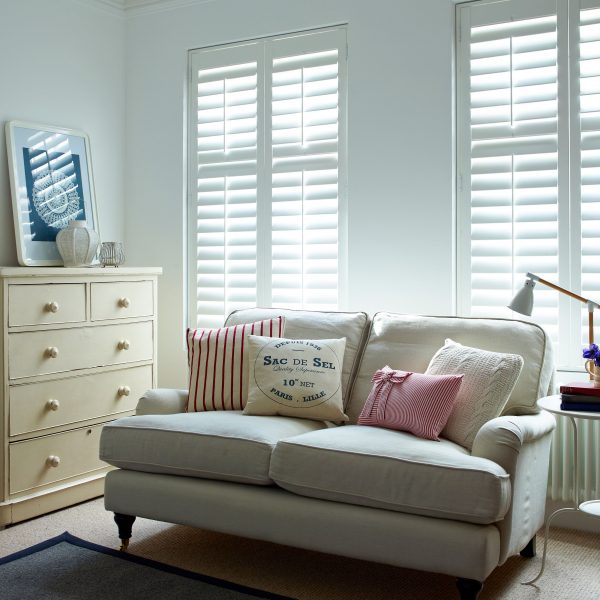 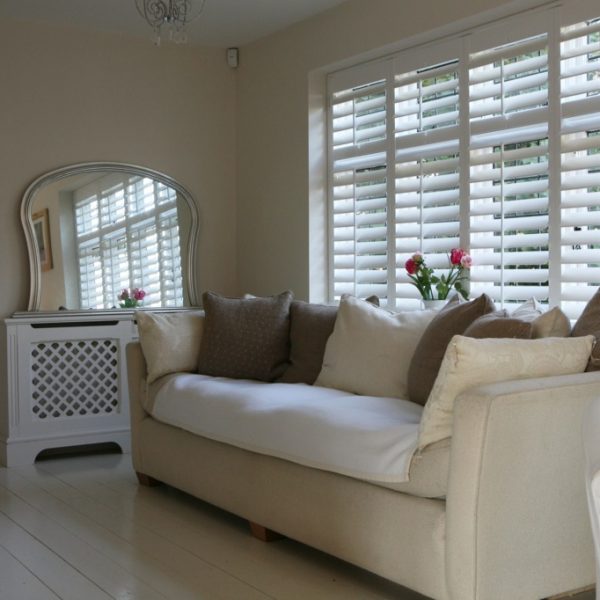 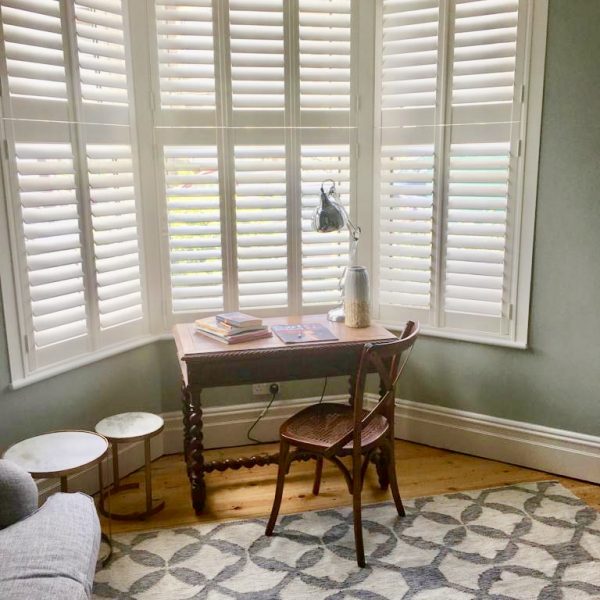 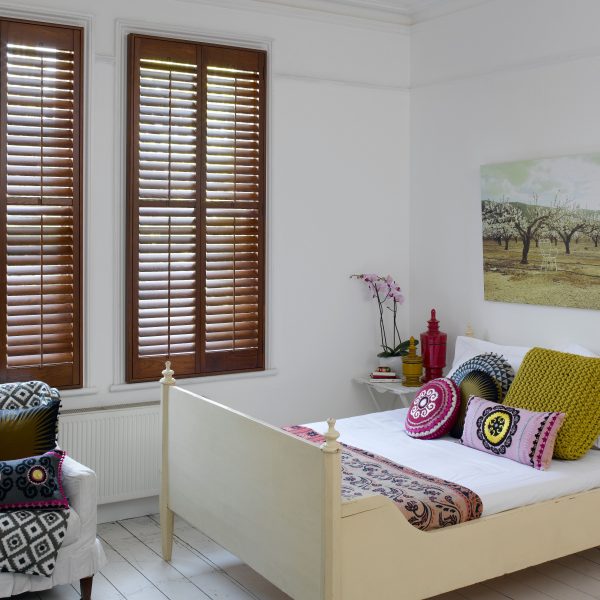 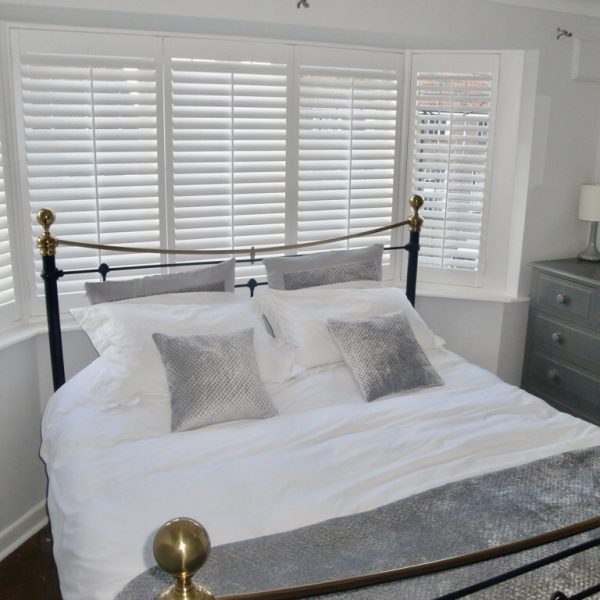 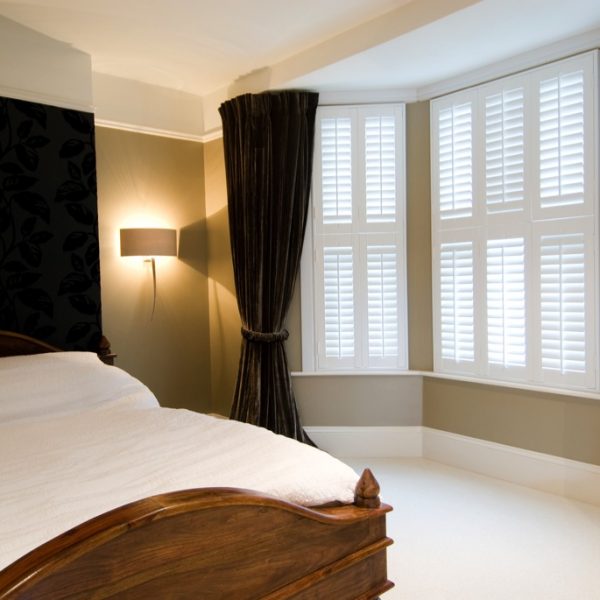 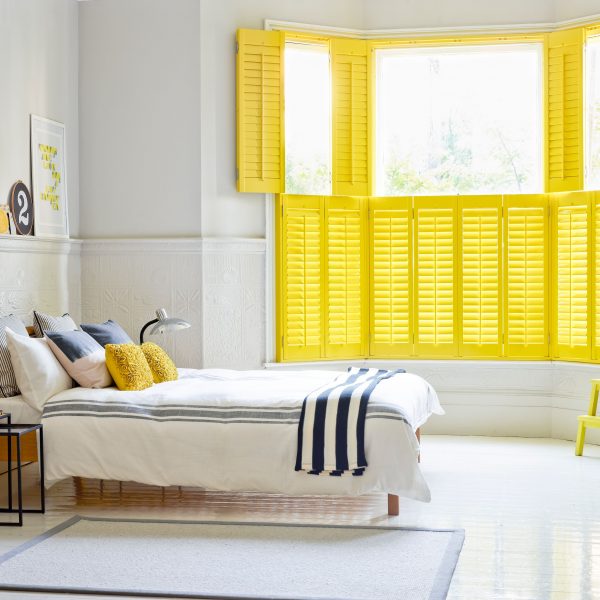 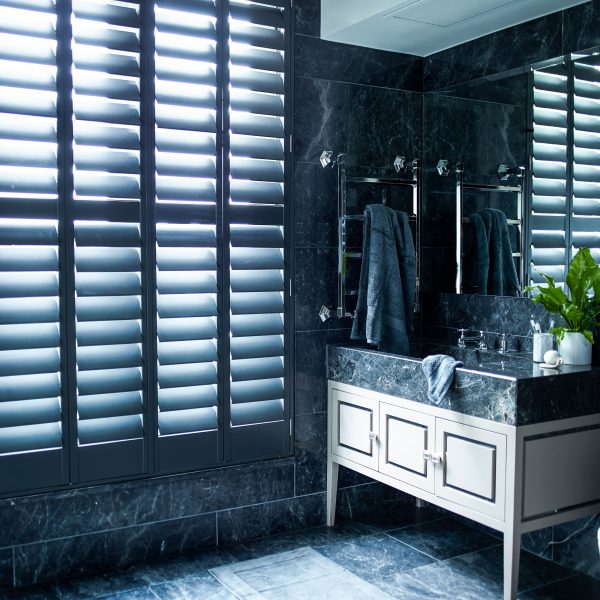 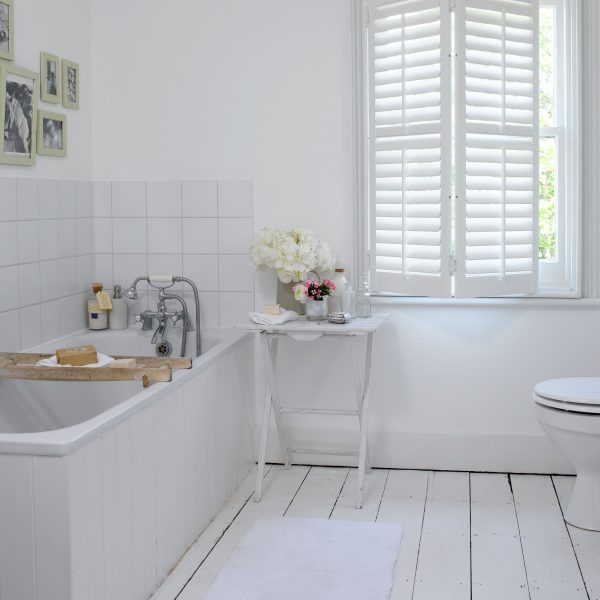 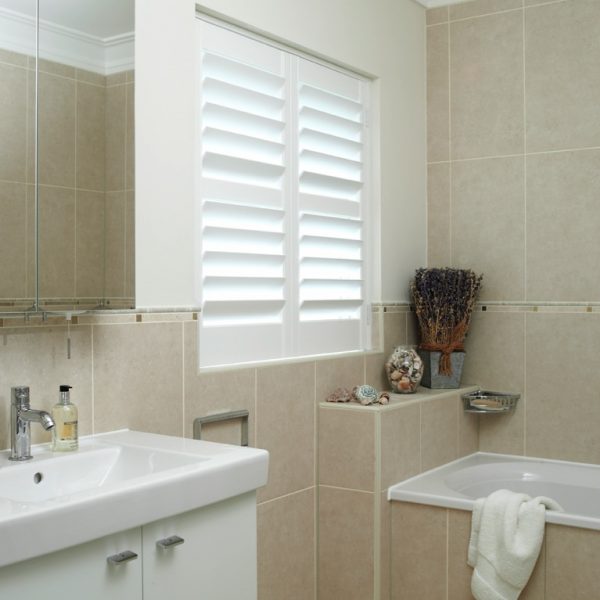 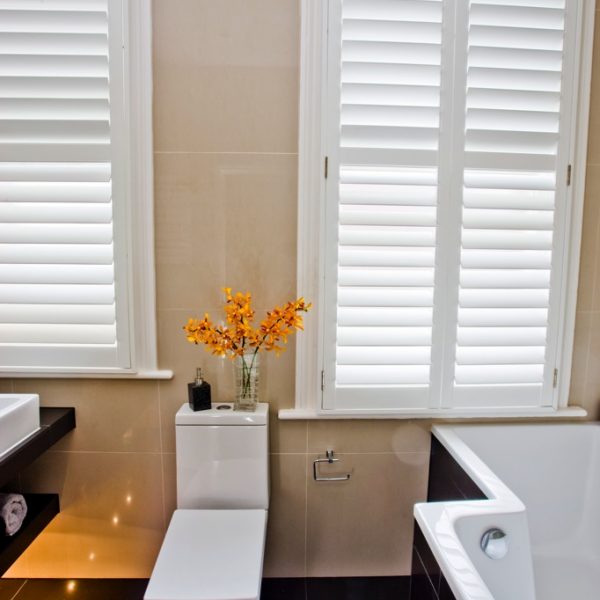